Most of his offspring cary his specific traits. Athletic, large frame, raw power, blood. His own strong dam line, inbred on the great mare Gute Sitte and her daughter Insel Sitte, is proof for heredity. 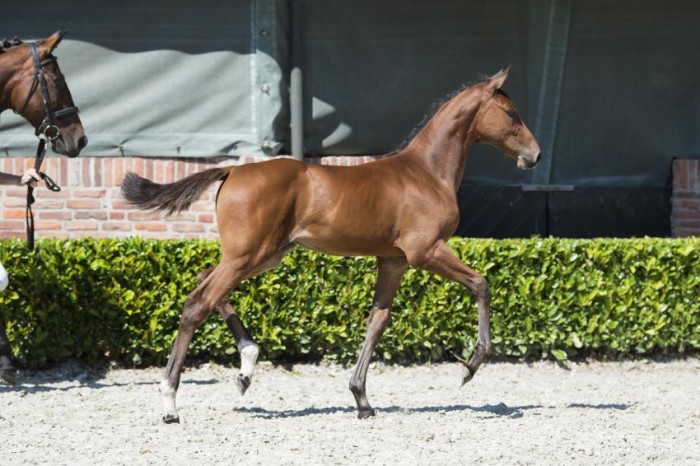 CHANEL 2000 Z(half sister to this embryo) 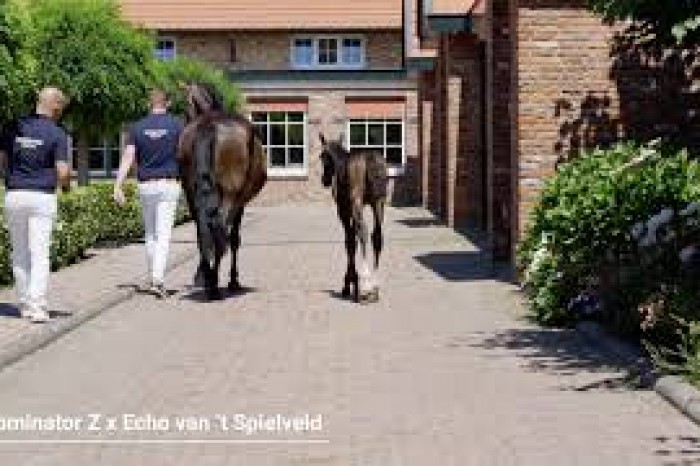 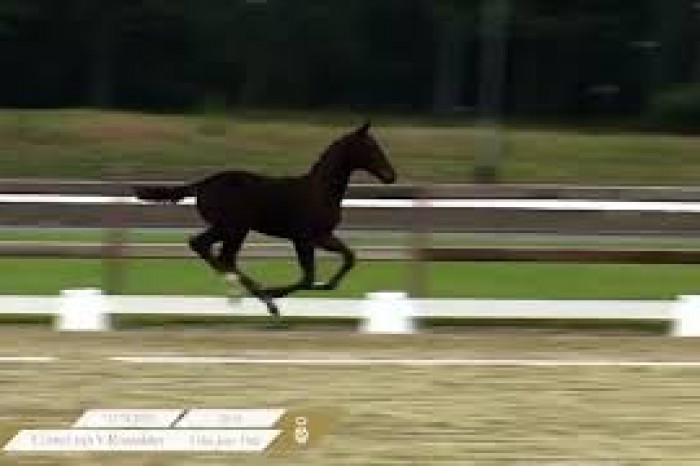 CORNET VAN'T ROOSAKKER (Half brother to this embryo) 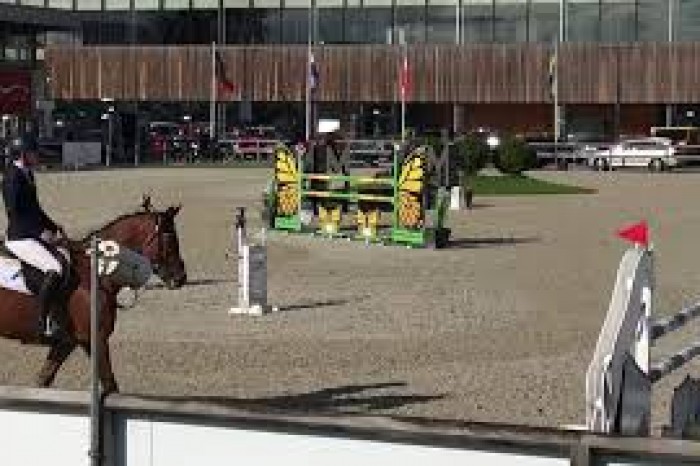