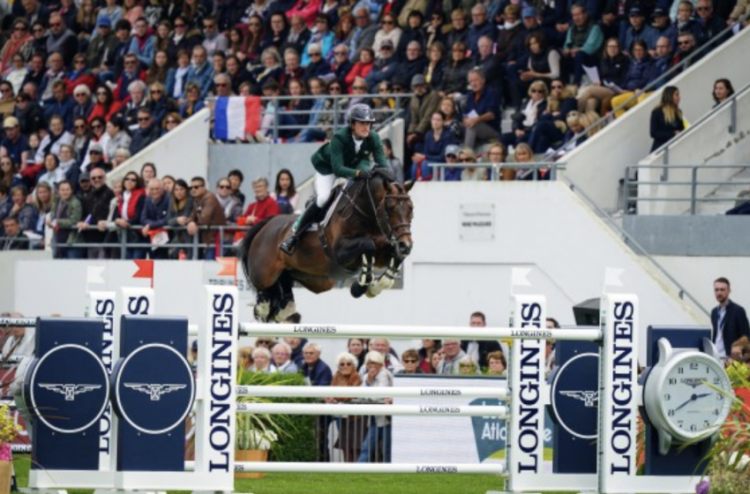 Balou du Reventon his real name is Cornet's Balou. Under this name he adopted in Germany at a young age.
Balou du Reventon is currently very successful at the highest level with his current rider Darragh Kenny.

Georgia is the mother of Cornet's Balou. She has several successful offspring that are active internationally in show jumping. Especially the stallion Balou du Rouet is this a very famous. The stallion has until now mainly used for sports. Yet there are already three offspring approved stallion in Germany. In the Netherlands, there is a young stallion in 2018 (Lornet Balou E) referred to the operation investigating the KWPN. 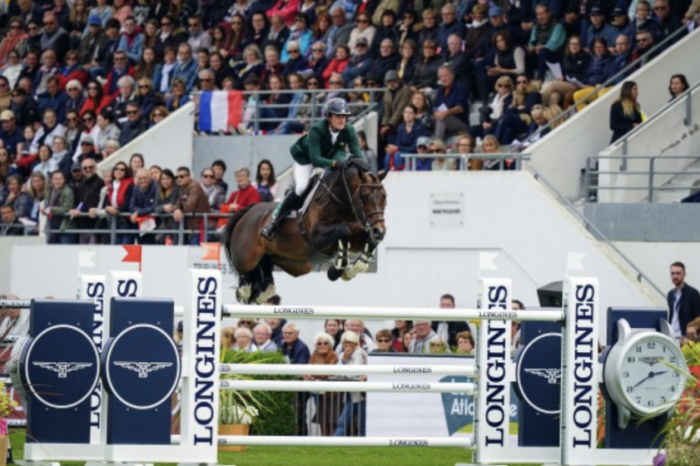