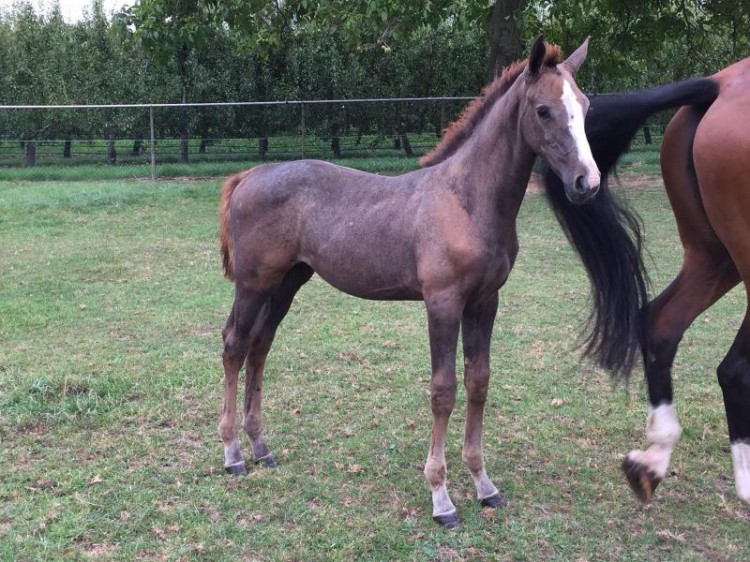 Already at the age of 8 Asca Z shined in the Grand Prix of Balve and Monaco under the saddle of Judy Ann Melchior. Later, the stallion continued his career under Christian Ahlmann and with success! Together they won, among others, in Lanaken, Mechelen, Basel and Spruce Meadows. Today Asca Z rises with a lightning speed among the most influential sires in the world. His handsome offspring are perfectly suitable for today’s sport and are therefore very popular by reputable dealers and sport stables world-wide. Asca Z breeds pure sport horses; Bacara d’Archonfosse, for example, participated in the World Equestrian Games in Tryon and already won classes in Madrid, Bridgehampton and New York! Bacara was not the only Asca present at the WEG in Tryon: Albano Z jumped the World Championship Eventing under the saddle of Phillip Dutton and was honored as the best eventing horse in the world by the WBFSH! But Asca’s offspring also jumps with a lot of furore alongside the WEG: Armani SL Z jumped to a 3rd place in the CSIO5* Grand Prix of Vancouver with Eugenio Garza Perez and became sixth one month later in the same World Cup. Also Ascalan Z already collected an impressive list of achievements. He won the Six Bars of Helsinki with Max Kühner and jumped numerous clear rounds at five star level. And then we haven't even talked about Almeria Z (1m60 with Timothee Anciaume), Ascatano Z (1m60 with Kim Emmen), Cellagon Anna (1m55 with Janne Friederike Meyer-Zimmermann), …

Asca Z breeds long-lined horses with blood, a lot of size and a great canter. Because of these qualities, anyone looking for a "stallion father" is also at the right place with Asca Z, as Asca Z is the father of a dozen approved stallions, including the promising Amadeo van 't Vossenhof Z (ds. Carthago Z). 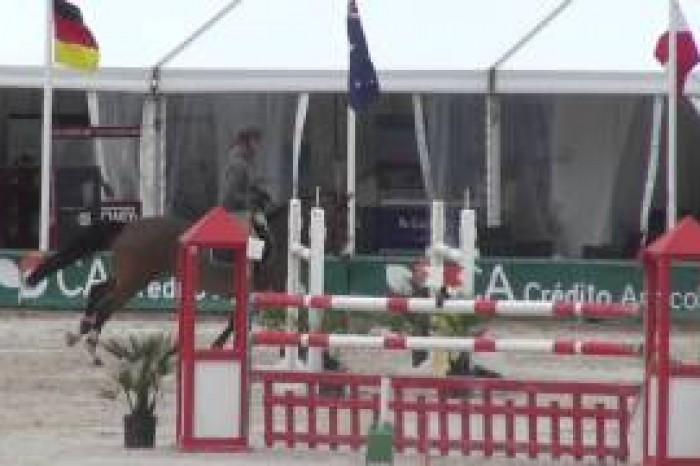 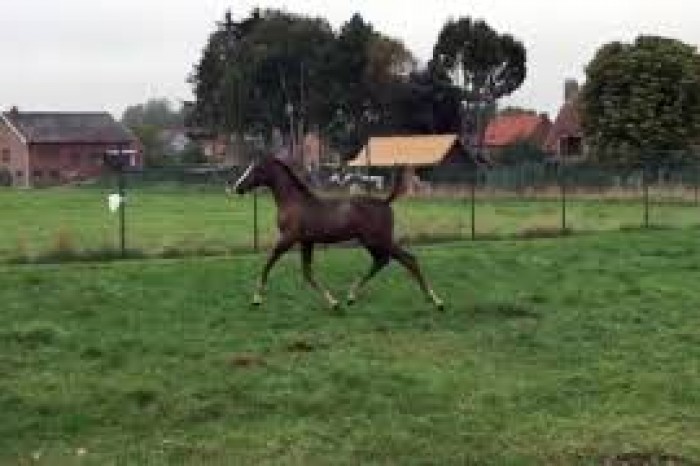