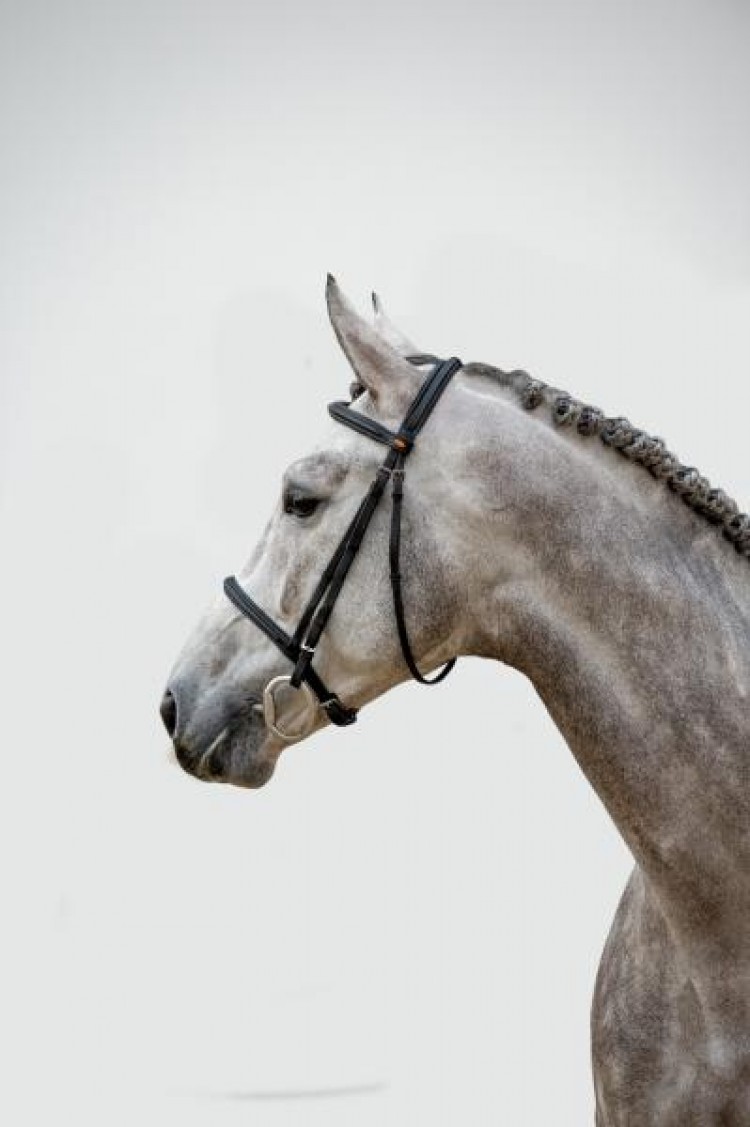 Now that the focus of our flag-bearer Dominator 2000 Z is fully on the sport we are exceptionally pleased to be able to offer you the services of his brother Allroad 2000 Z, with fresh semen. Because just like Dominator 2000 Z, brother Allroad 2000 Z is also a son out of the Cassini I mare Cephale 2000 who herself used to be internationally active. Presently, Dominator 2000 Z and his rider Christian Ahlmann rank with the best combinations in the world. The pair won the 5*GP of Doha, won in Madrid, came second in the GCT GP of Samorin, the World Cups in Leipzig and Madrid and in the 5*GP of Paris. Allroad 2000 Z’s father Aganix du Seigneur Z is the rising star of the stallion scene and well on course to securing a place among the very best sires worldwide. His oldest offspring like Agana van het Gerendal Z, Ayade Hero Z and Akarad Hero Z are currently taking part in the highest level of the sport. Allroad 2000 Z is a stunningly beautiful grey with great take-off, power, technique and huge capacity. By now his first foals have been born at the Belgian ‘Stud 2000’: they show themselves to be the spitting image of their father and display remarkable elasticity and canter. 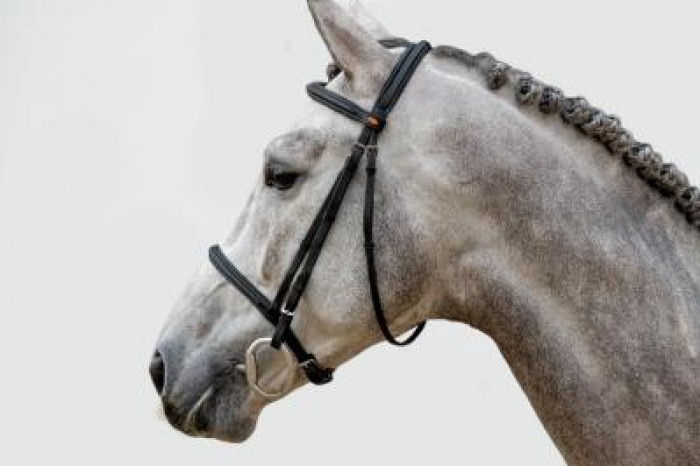 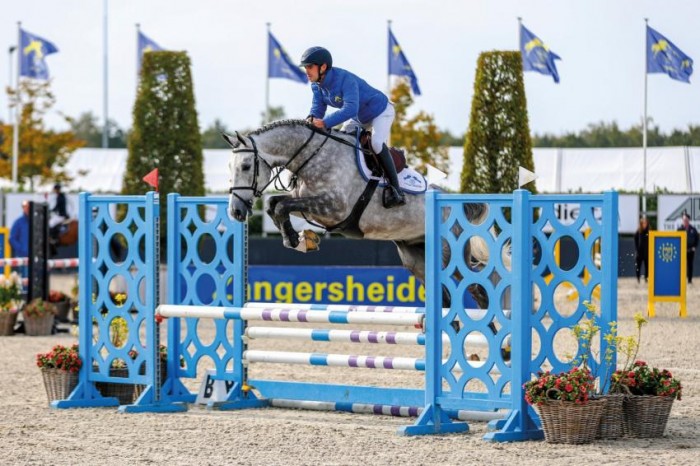