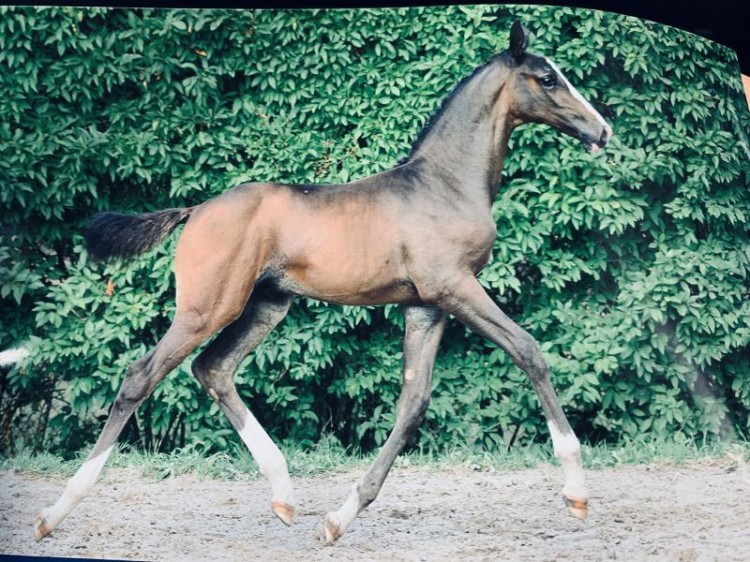 The father of this foal Heartbreaker was crowned ‘KWPN Horse of the Year’ in 2016. He was already declared ‘Preferent’ in 2009 because of his successful offspring in the international scene. Heartbreaker himself was successful at Grand Prix level with Peter Geerink and is placed number 12 on the 2016 WBFSH-ranking for jumping sires. His in uence in worldwide breeding is enormous. In the KWPN-studbook he has already 10 approved sons and 19 approved grandsons. In the international scene many of his offspring are competing at the highest level. One of the best this season was Bertram Allen’s Romanov II, who won four Grand Prix’ (Bordeaux, Dortmund, La Baule and Paris). Also his offspring VDL Groep Zidane, ridden by Leopold van Asten, and the approved stallions Cidane, Toulon, Zambesi and Actionbreaker are doing very well. Heartbreaker is also the grandfather of world champion Earley. His grandchildren Hello Sanctos and Admara are both in the lead in the WBFSH-Rankings 2016. 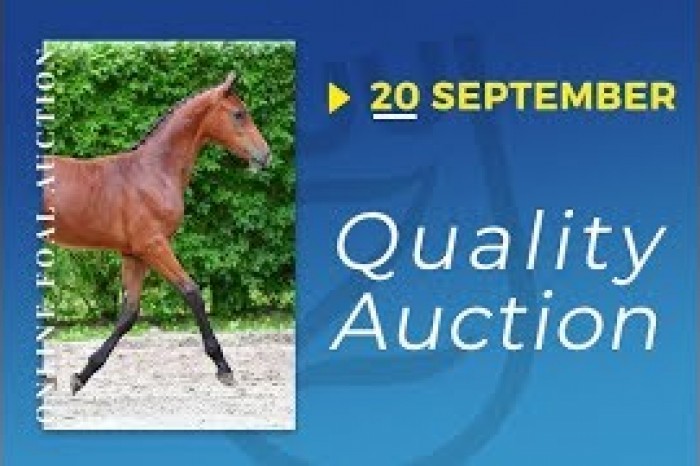