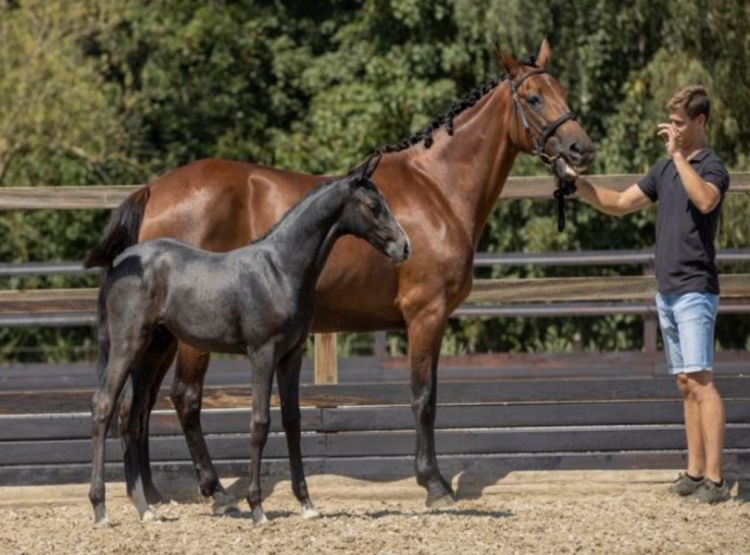 As his stable name suggests, Champion 2000 was born in the successful studfarm ‘Stud 2000’ of Tony Foriers. Champion 2000 is a son of none other than Windows VH Costersveld, alias Cornet Obolensky. Partnered with Marco Kutscher, Cornet Obolensky performed in the international showjumping world at the highest level. Some of his highlights: World Cup qualifier winner in Zürich (five-star, 1m60), second in the Doha Grand Prix (GCT, five-star, 1m60 level), fourth in the Rome Grand Prix (five-star, 1m60), fourth in the Stuttgart World Cup class (five-star, 1m60 level), and many other victories and honourable places. Cornet Obolensky and Kutscher were also contributors to the success of the German team, including gold in Rome and Barcelona. Many of Cornet Obolensky’s descendants are following in the hoofprints of their illustrious sire, such as Clooney (5*, individual gold at the Rotterdam European Championship, 2019), Balou du Reventon (5*, Darragh Kenny, last year winner of the GP of Chantilly and Knokke), Cornado NRW (5*, Marcus Ehning), Comme Il Faut (5*, Marcus Ehning, in 2019 individual 5th at the Rotterdam European Championship) and Colestus (5*, Christian Kukuk). In the most recent WBFSH-sire ranking for the best suppliers of showjumping horses, Cornet Obolensky is ranked fifth.

Champion 2000 Z’s dam is the eight-year-old Cosmic Lady Z. Via her sire, Cosmeo, she is a granddaughter of the Holstein progenitor Contender. A link that is more important in Champion 2000’s dam line is his granddam, Carlaya Z. In partnership with Judy-Ann Melchior, Carlaya performed in international four and five-star tournaments. A son of Carlaya Z was approved as a stallion, namely Apollo Z. For the sport she produced Canasta Z who performed for years in the international five-star circuit, under the saddle of Paris Sellon. Canasta in turn is the dam of the performer Caribis. In 2014, Christian Ahlmann had two irons in the final fire in the World Championship for 7-year-olds: Casuality Z (which made him vice world champion) and Caribis Z (8th in the final). Ahlmann declared afterwards during a press conference: ‘Caribis Z belongs to the dam line of Carlaya Z, who was a very good Grand Prix horse of Judy-Ann. It is a very good dam line. Caribis jumped very well and is pleasant to ride. It is a top horse for the future.’ Time has now shown: Ahlmann and Caribis won the 5* GP of Hong Kong and Saint- Tropez and several 1m50 to 1m55 classes in 5* tournaments. Did you know that the outstanding performers Cold As Ice Z, As Cold As Ice Z and Charisma Z also belong to this dam line? Good blood rarely lies! 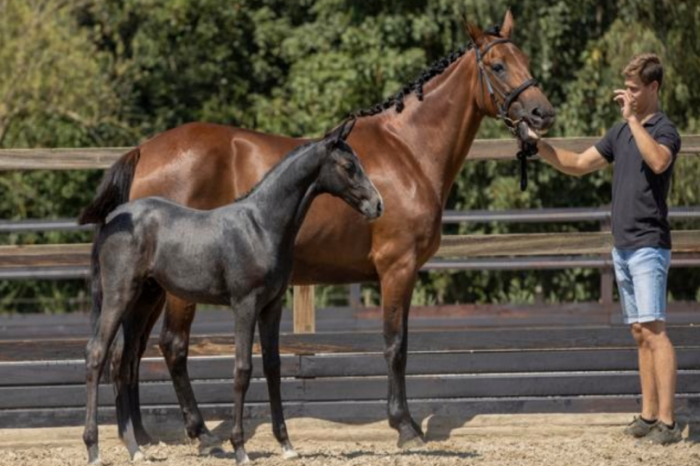 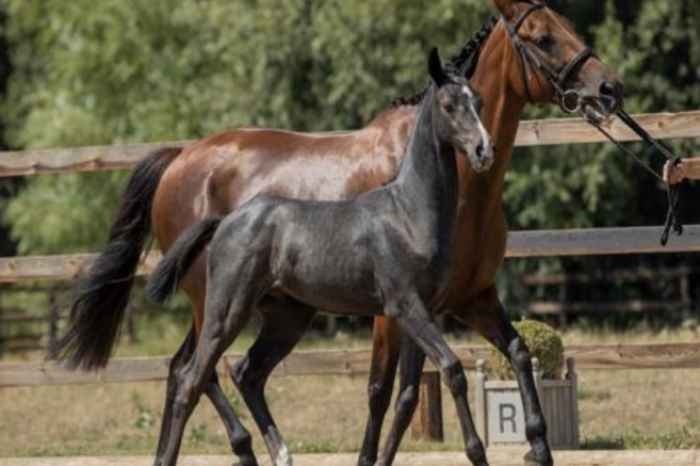 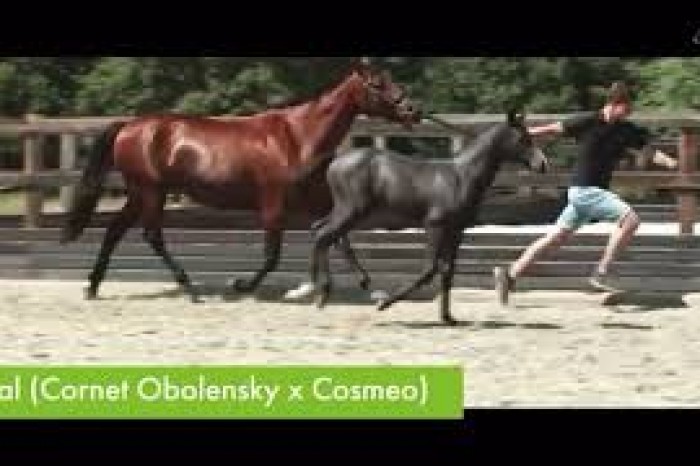