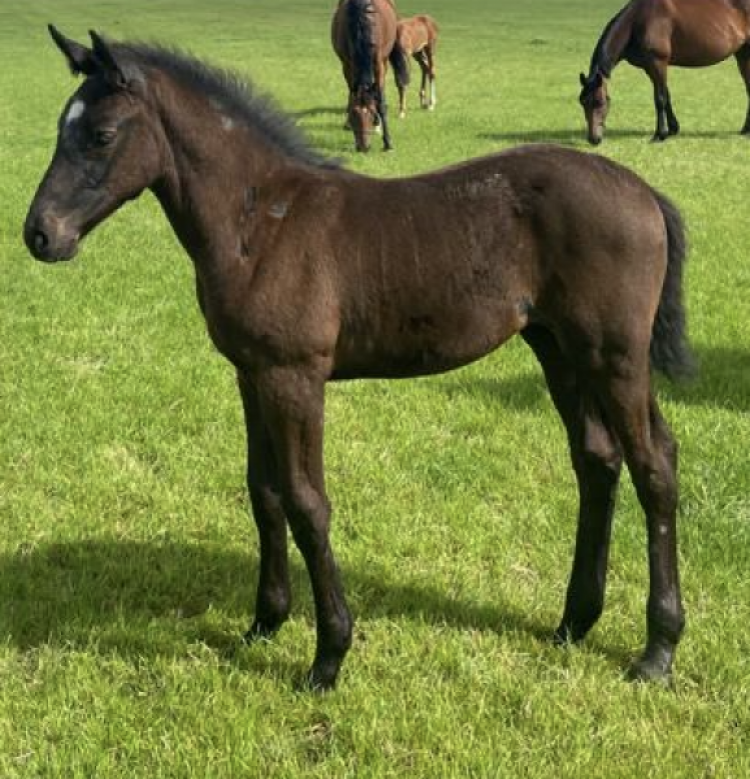 Cornet Obolensky the father of this foal jumped himself the big classes but you can also find his offspring in every 1.50- 1.60m class.

Cornet Obolensky's first year as a breeding stallion you will find the top-class stallions like Cristallo I (1.60m Henrik von Eckermann), Cornado NRW (1.60m classes with Marcus Ehning) and Conte Bellini (World Cup Finals, Kristaps Neretieks). And there is Daniel Deusser's phenomenal gelding Cornet D'Amour, who also stems from Cornet Obolensky's first crop. In 2013 this combination won the German Champion's title and seized individual fourth place at the European Championships in Herning. Cornet Obolensky also produced Marco Kutcher's current top horse Cornet's Cristallo and Emanuele Gaudiano's EC star Cocoshynsky.
At this stage Cornet Obolensky has at least 32 offspring competing at 1.60m level and we're still counting.
Never before has a stallion so prominently shown to be in a class of his own. Never before has a stallion been such a proven progenitor for passing on his talent to his offspring. 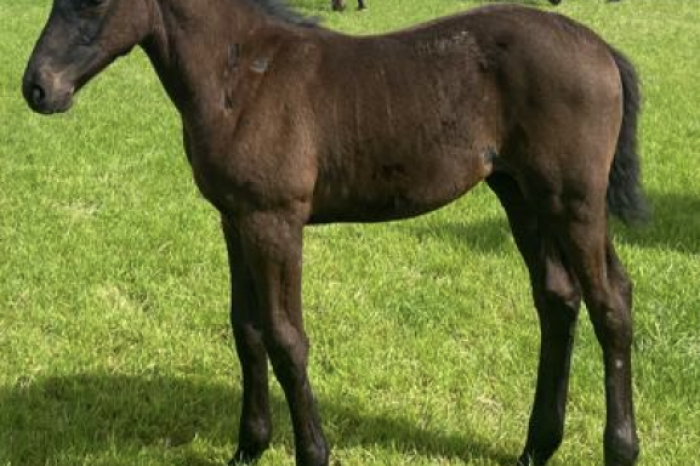 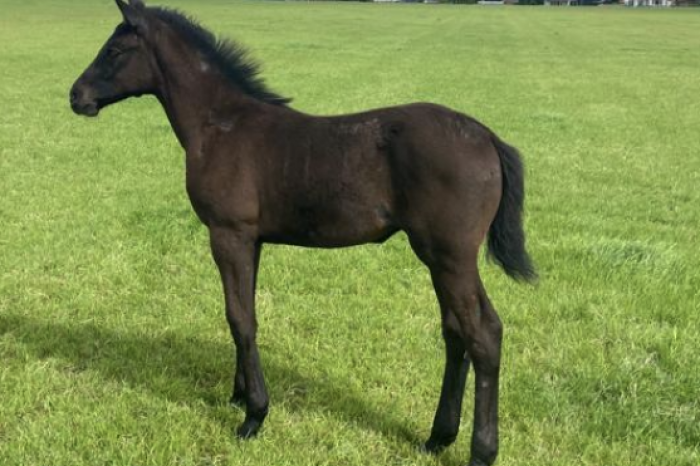 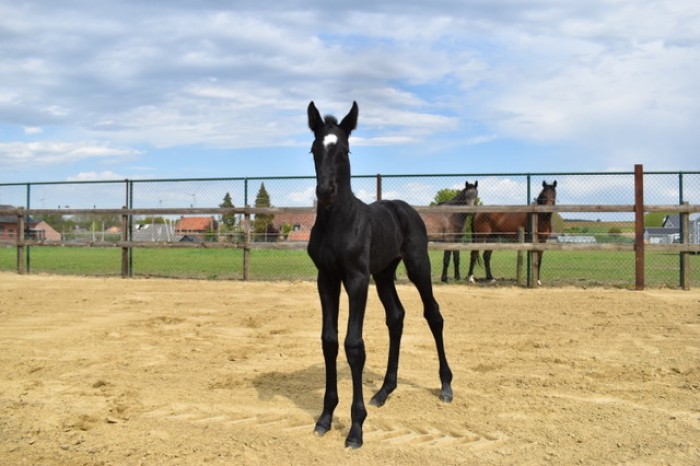 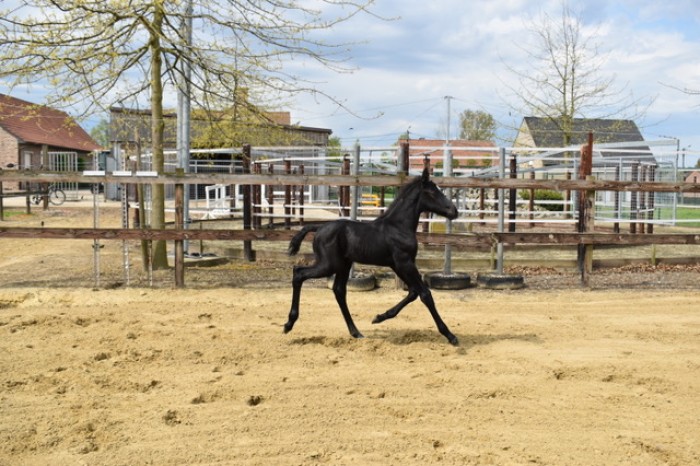 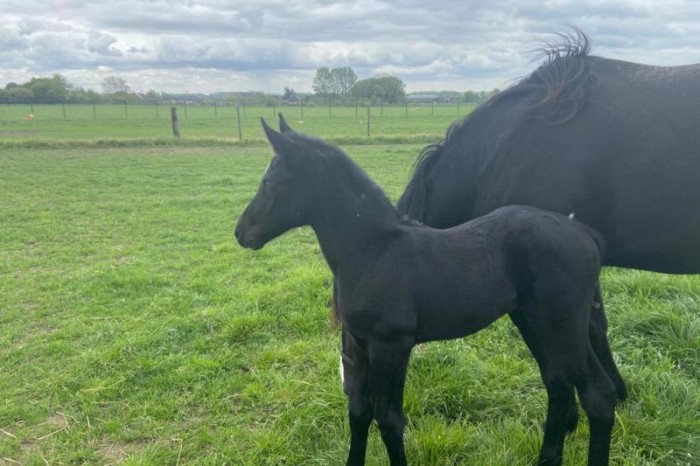 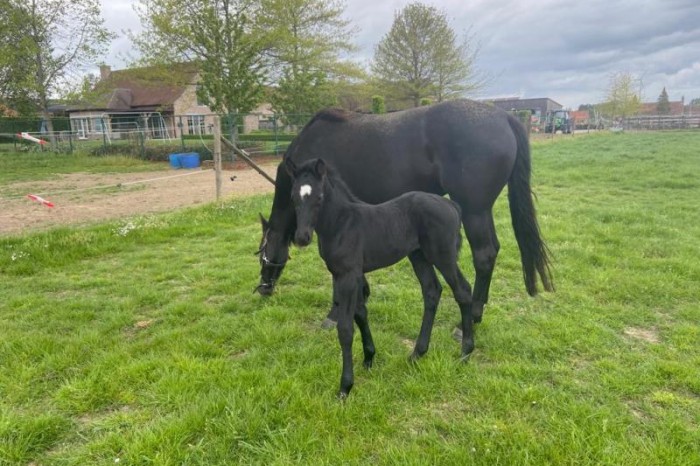 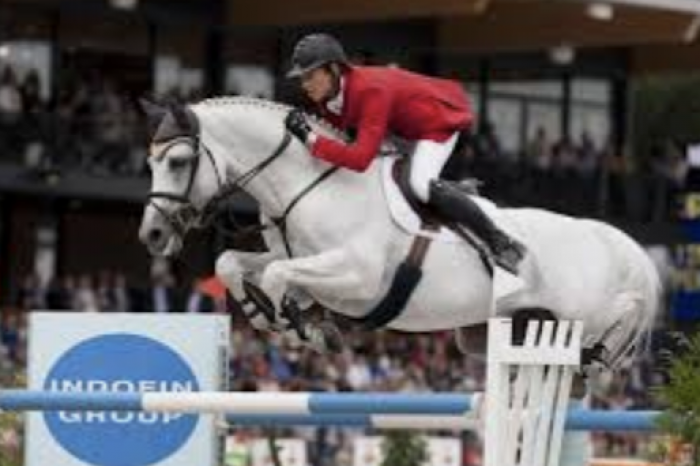 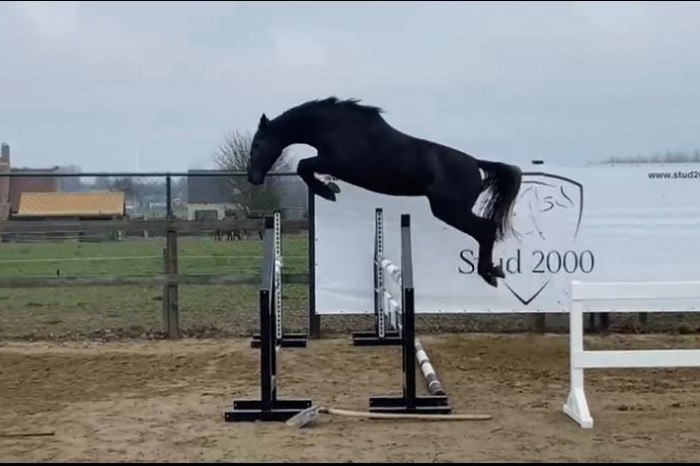 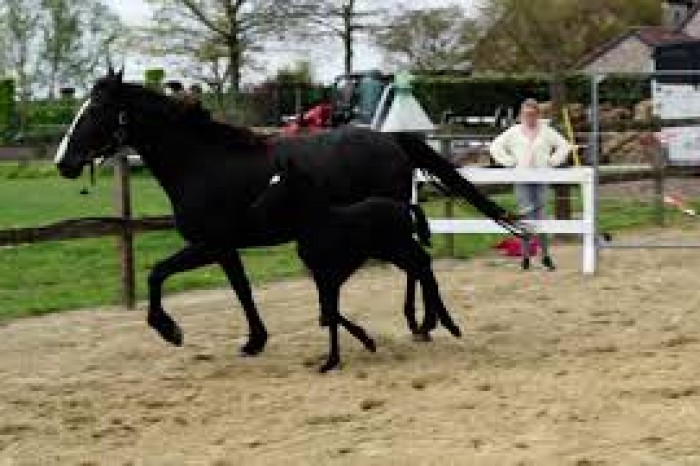 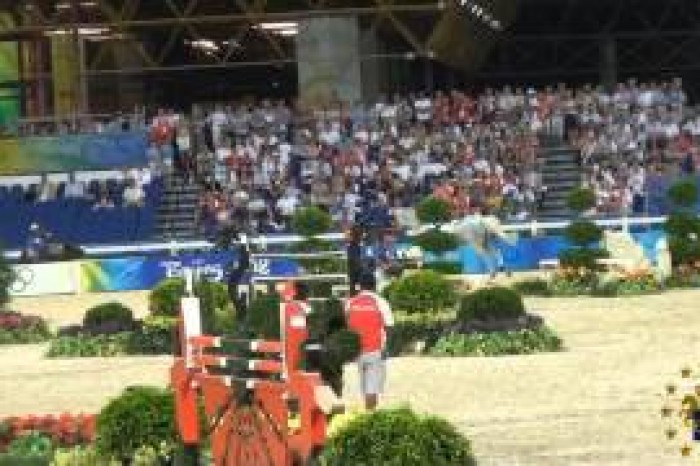 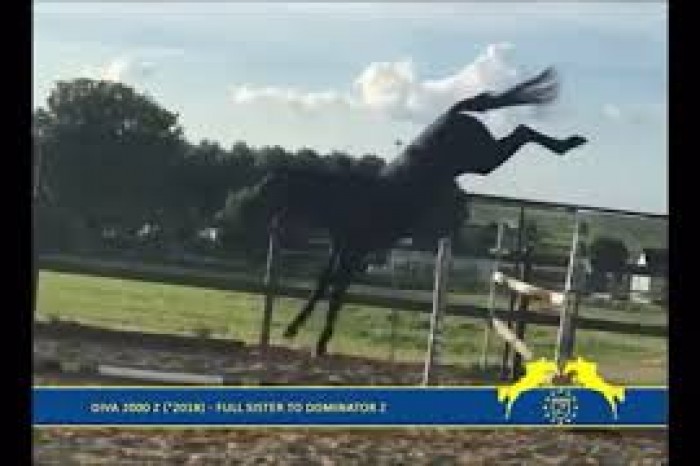