Finally we meet Andiamixa again. Her brothers made a successful sport career and she has started her breeding career with a bang. Her first son, Daganix 2000 Z, was the very first son of Dominator 2000 Z and is approved for Studbook Zangersheide. Born in 2014 he is already competing in 1.40m classes with Christian Ahlmann and he has already more than 150 foals on the groun. 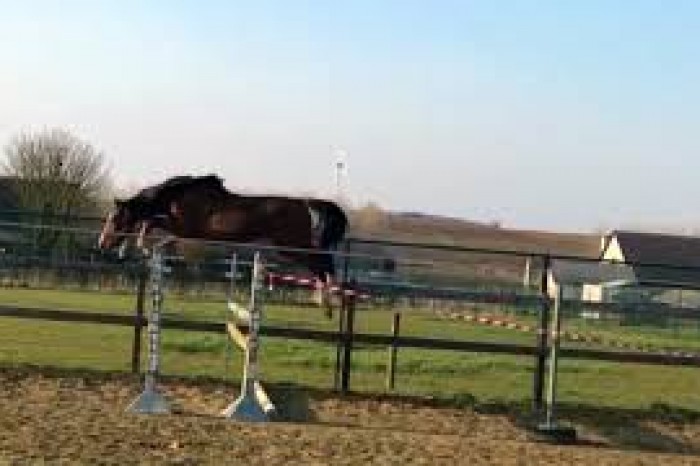