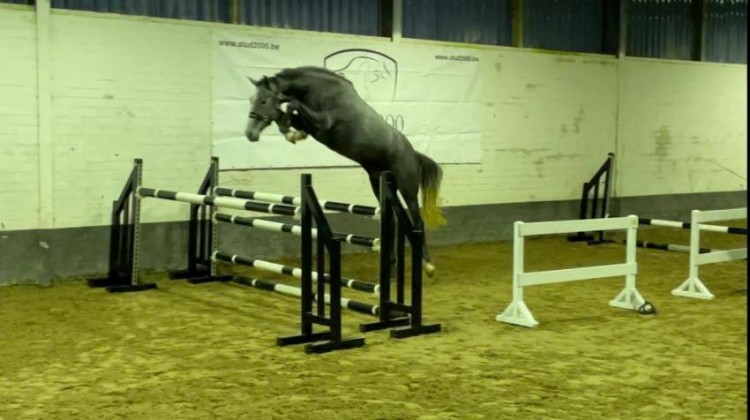 Dolce Vita van de Holstenhoeve Z is a daughter of the successful Young Rider Nations Cup and Grand Prix mare Evita of Kim Colaers. It was also Kim Colaers who gave Dominator 2000 Z his first rides under the saddle and turned him out in his first shows as a 4 year old horse. The combination of those 2 remarkable horses that have spent valuable time with Kim, results in Dolce Vita, a champion foal at the 2018 Studbook Zangersheide Festival.

Dolce Vita is the sister of La Vita Bella Z who currently competes in 1.45m classes with Sahana Ganesan in the United States and of PB Jinka who scored well under the saddle of Pia Reich and has now joined Swiss riders Niklaus Rutschi.

Dam Evita was a successful mare with a golden mindset and more than sufficient scope. Now her daughter shows herself as a real talent, with blood and elasticity. She had a great canter and shows a lot of quality, with a tremendous ability to back-off and accelerate to jump across the oxers in free jumping. She is smart, has overview and has the perfect foreleg. 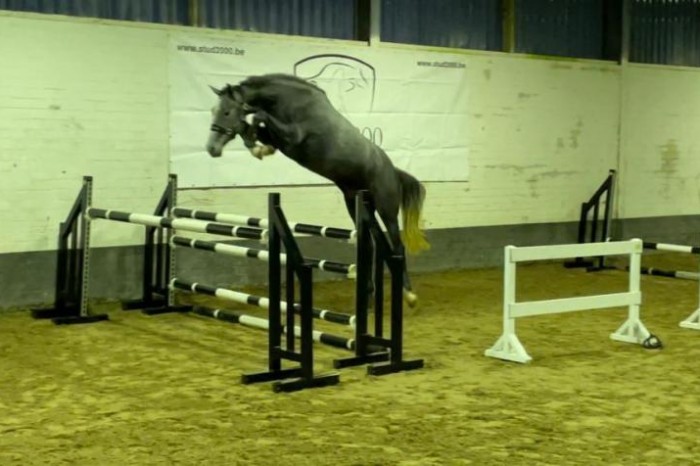 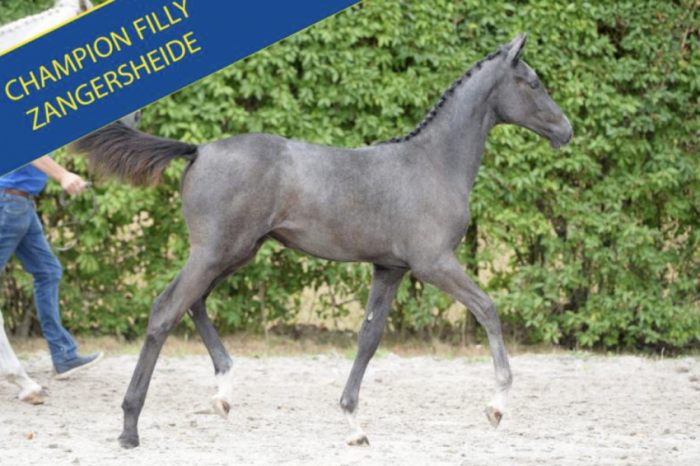 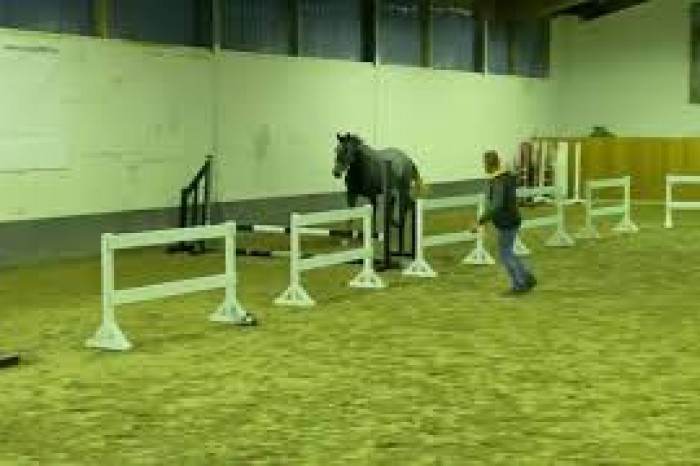 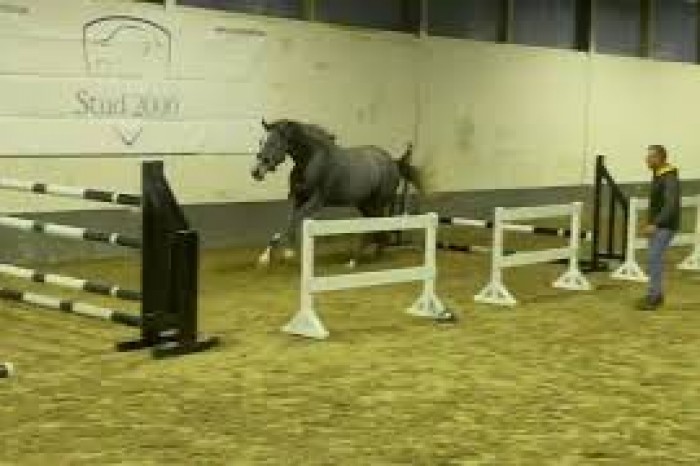 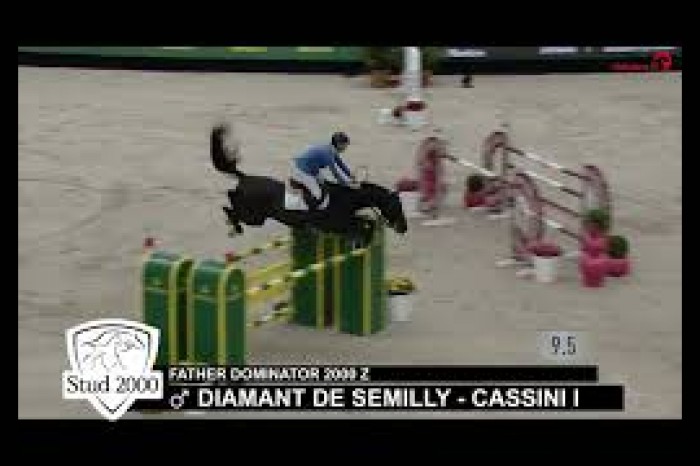 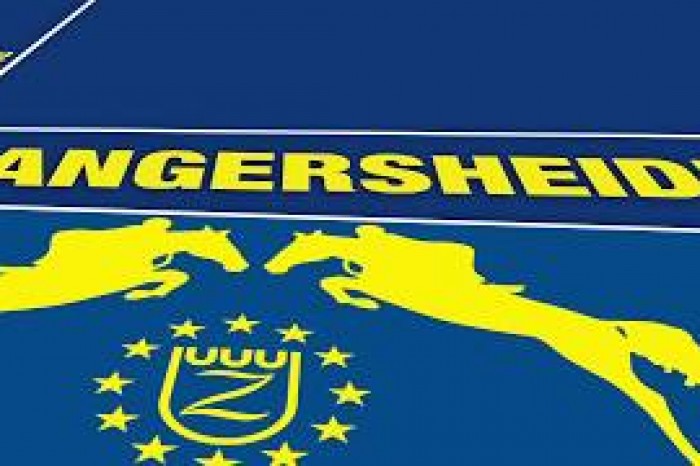