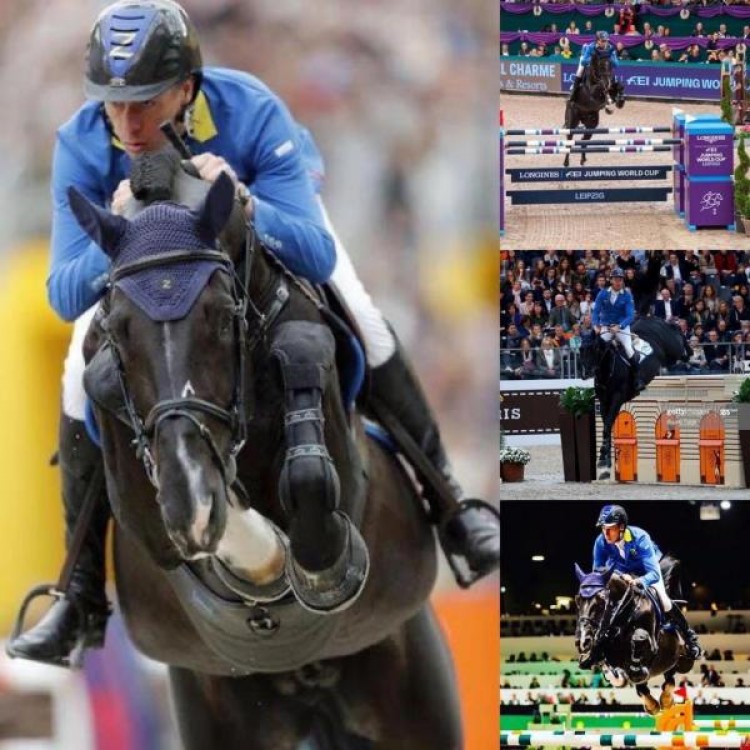 Born and raised at Studfarm 2000, Dominator 2000 Z is the horse that put us on the map of international sport and breeding. His jumping instinct won the heart of many enthousiasts even before he entered the big sport. His 5* Grand Prix debut and 5* World Cup debut both finished with a celebrated 2nd place. He won the Al Shaqab 5* Grand Prix and finished 2nd in the Samorin LGCT 5* Grand Prix.

As a stallion he adds intelligence and sharpness to his offspring. He passes on his superb foreleg technique, active canter and exquisite balance.