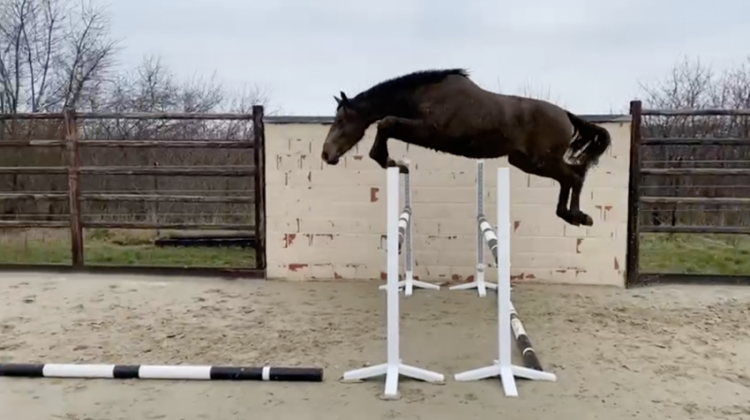 The father of this horse DOMINATOR 2000 Z is a very popular stallion at Zangersheide. When he appeared in the ring of the World Championships, the world seemed to hold its breath. Yet this hype did not fall out of the blue sky. Every breeder wants the best combination of size, power, reflexes and blood. And that is precisely what Dominator Z combines all-in one. In addition, his pedigree also appeals to the imagination. Sire Diamant de Semilly is the figurehead of French breeding, dam’s sire Cassini I was the great bill-board in Holstein. The Holsteiner Franklin in the third generation adds the necessary hardiness through the thoroughbred Feenspross xx to his pedigree. And also in breeding Dominator Z has already left his mark. He served a record number of mares, supplied with Didjy Doda Z going for 75,000 euro, the uncontested auction topper of the Z Quality Auction, he saw Django Unchained Z leave for 50,500 euro via the Z Online Auction and daughter Dancing Margritte I Z become the reserve champion filly.

Danger’s dam is Cosmic Lady Z. Via her sire, Cosmeo, she is a granddaughter of the Holstein progenitor Contender. A link that is more important in Danger 2000’s dam line is his granddam, Carlaya Z. In partnership with Judy-Ann Melchior, Carlaya performed in international four and five-star tournaments. A son of Carlaya Z was approved as a stallion, namely Apollo Z. For the sport she produced Canasta Z who performed for years in the international five-star circuit, under the saddle of Paris Sellon. Canasta in turn is the dam of the performer Caribis. In 2014, Christian Ahlmann had two irons in the final fire in the World Championship for 7-year-olds: Casuality Z (which made him vice world champion) and Caribis Z (8th in the final). Ahlmann declared afterwards during a press conference: ‘Caribis Z belongs to the dam line of Carlaya Z, who was a very good Grand Prix horse of Judy-Ann. It is a very good dam line. Caribis jumped very well and is pleasant to ride. It is a top horse for the future.’ Time has now shown: Ahlmann and Caribis won the 5* GP of Hong Kong and Saint- Tropez and several 1m50 to 1m55 classes in 5* tournaments. Did you know that the outstanding performers Cold As Ice Z, As Cold As Ice Z and Charisma Z also belong to this dam line? Good blood rarely lies! 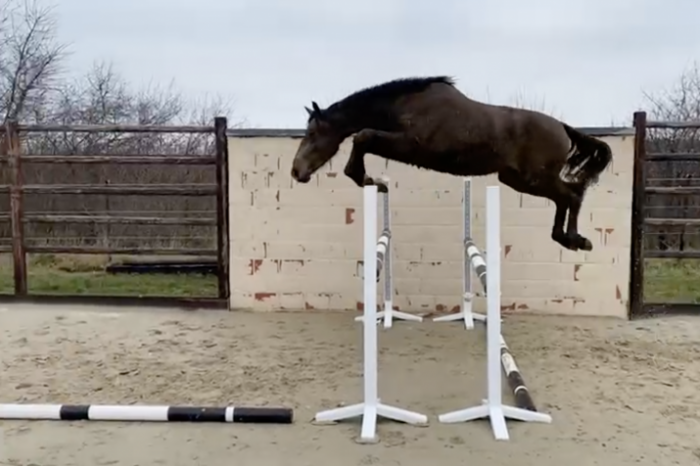 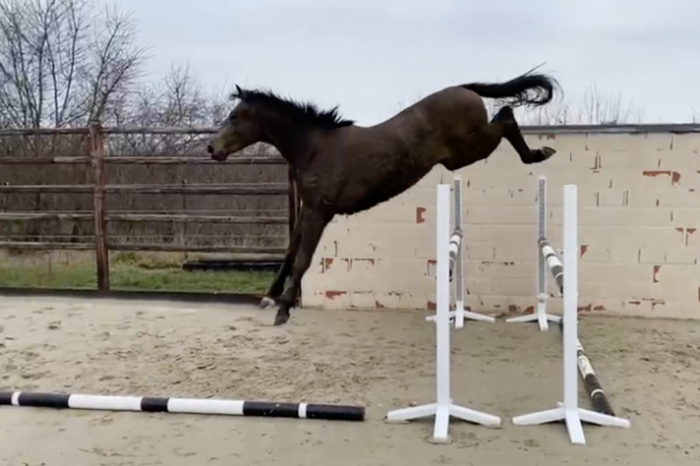 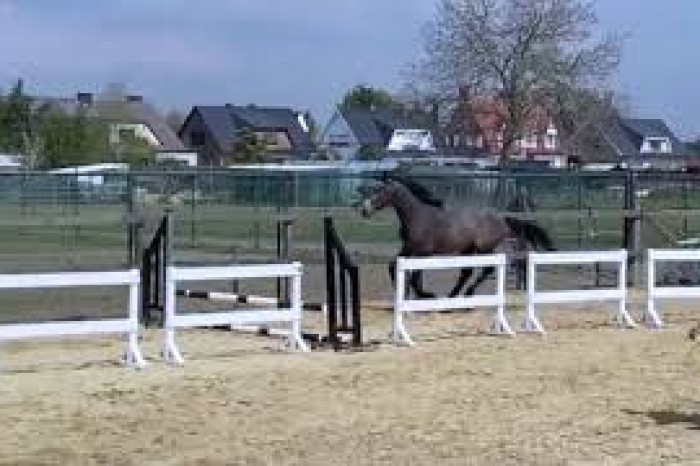