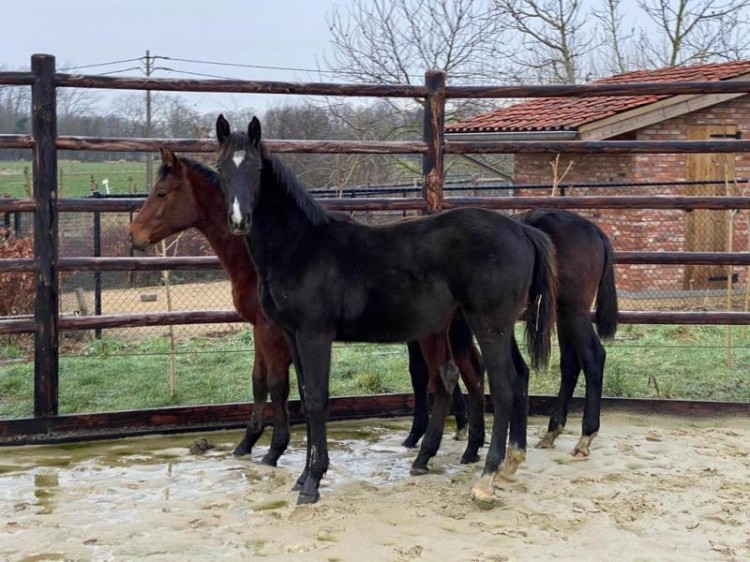 DOMINATOR 2000 Z x CHINA TOUCH HERO
The father of this foal DOMINATOR 2000 Z is a very popular stallion at Zangersheide. When he appeared in the ring of the World Championships, the world seemed to hold its breath. Yet this hype did not fall out of the blue sky. Every breeder wants the best combination of size, power, reflexes and blood. And that is precisely what Dominator Z combines all-in one. In addition, his pedigree also appeals to the imagination. Sire Diamant de Semilly is the figurehead of French breeding, dam’s sire Cassini I was the great bill-board in Holstein. The Holsteiner Franklin in the third generation adds the necessary hardiness through the thoroughbred Feenspross xx to his pedigree. And also in breeding Dominator Z has already left his mark. He served a record number of mares, supplied with Didjy Doda Z going for 75,000 euro, the uncontested auction topper of the Z Quality Auction, he saw Django Unchained Z leave for 50,500 euro via the Z Online Auction and daughter Dancing Margritte I Z become the reserve champion filly. 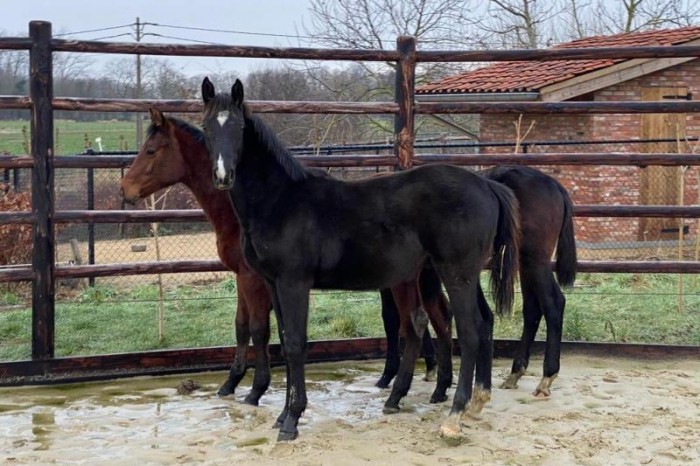 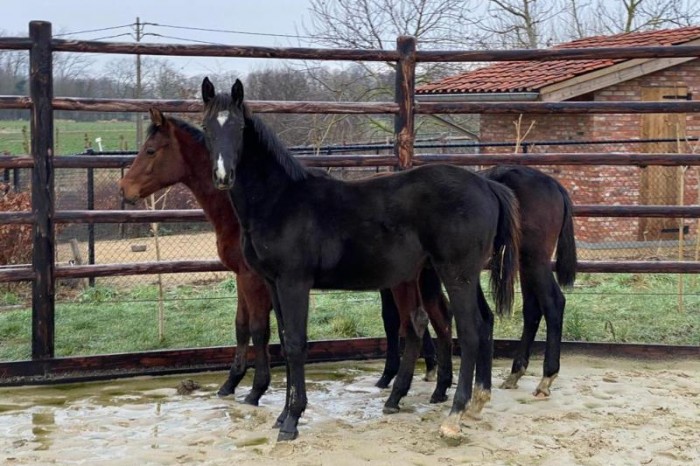