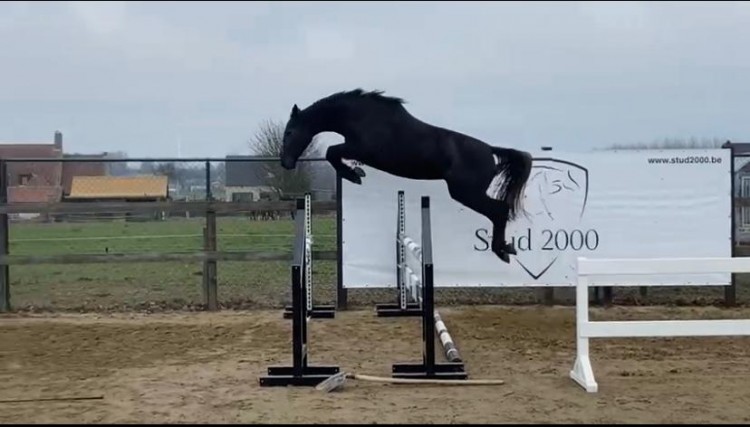 Cornet Obolensky is was originally named Window van het Costersveld after being born in Belgium. But before turning 3 he had swapped his native country for Germany where he was liscenced in the Westphalian studbook. Some will say that the input of Cornet has revived that studbook, but his influence goes far wider than that. The Olympic stallion, Grand Prix, Nations Cup and World Cup winner and European bronze medallist has affected worldwide breeding so intense he has sired countless horses that have done the very same.

Diva 2000 Z is literally the female version of Dominator 2000 Z. She is obviously his full sister as they are both by Diamant de Semilly out of the celebrity mare Cephale 2000 Z. But just like her illustrious brother, Diva is beyond talented.

It is remarkable to see that just like Dominator at this age, Diva is a spectacular free jumper. Like a carbon copy, this black mare has that same foreleg, that knee, that shoulder. She jumps with the same ease and pleasure as Dominator. She will not touch a pole and finishes every jump as if her life depends on it. A trait not just of Dominator but clearly of Cephale as Diva’s other sibling show the same sought-after qualities. Wether you look at Avenger 2000 Z or Allroad 2000 Z they all have that extra gear that special horses have. 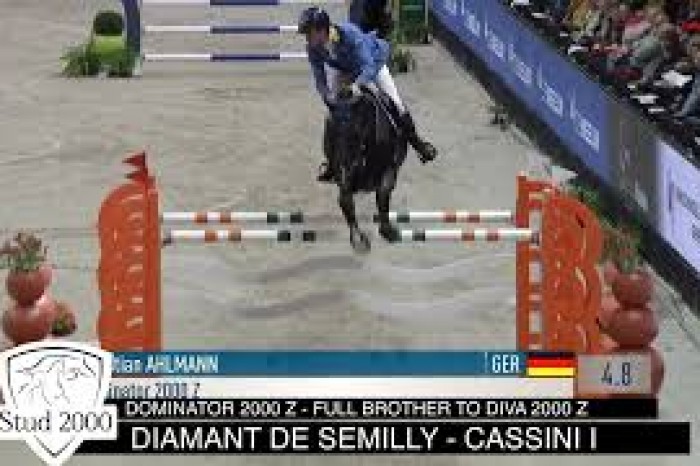 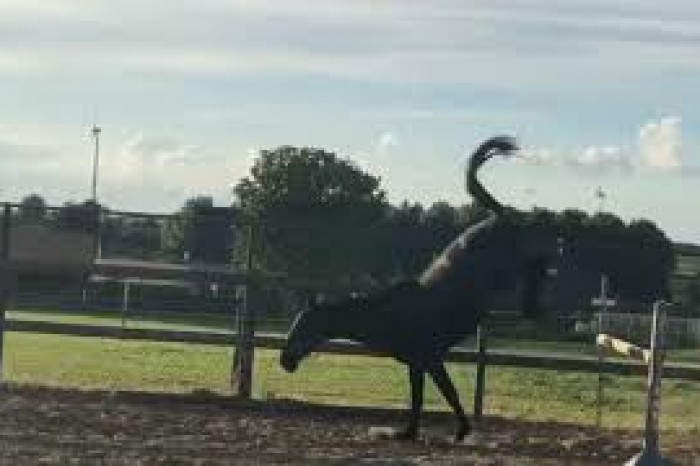