Evita is the horse of a lifetime of Kim Colaers. With the grey mare by Latano, Kim Colaers moved up into the 1.50m classes, jumping the biggest course she ever rode. The pair grew up through the juniors ranks and into Young Riders Nations Cups, being selected for the Belgian team.

As a young horse, Evita had first served as a broodmare, explaining why she started her sports career fairly late. At the age of 4, she first gave a son of Canturo who turned out to be an approved stallion. As a 5 year old mare she gave birth to PB Jinka who is placed in 1.60m classes with Pia Reich and now competes with Swiss riders Niklaus Rutschi.

Evita’s success rate as a broodmare rises even more as in 2011 she gave birth to La Vita Bella Z who competes under Sahana Ganesan in 1.45m classes in the United States.

After her first stint in breeding, Evita spent her entire life with Kim Colaers and once her sports career came to an end, Evita returned to the breeding shed giving birth to Dolce Vita, the 2018 champion foal at the Studbook Zangersheide Festival.

Her natural scope and outstanding mentality are easy assets to combine and to build on for the future. Her proven track record in breeding and in sport make life a lot easier. She is bred out of the same family as Vigilant, a Dutch-bred by Emilion who competed with both Jeroen Dubbeldam and Takashi Utsunomiya from Japan. 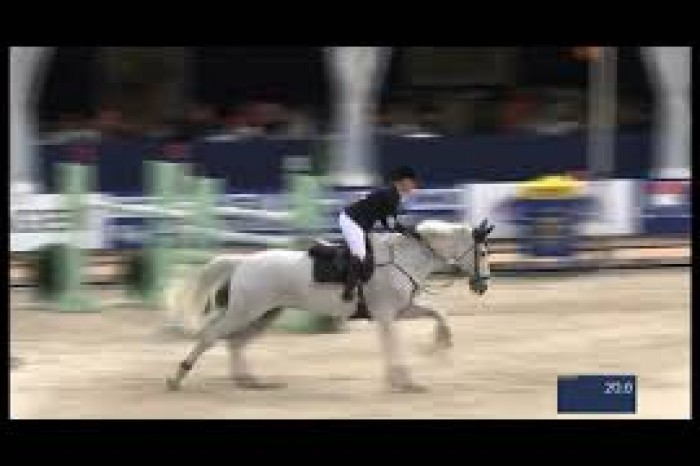