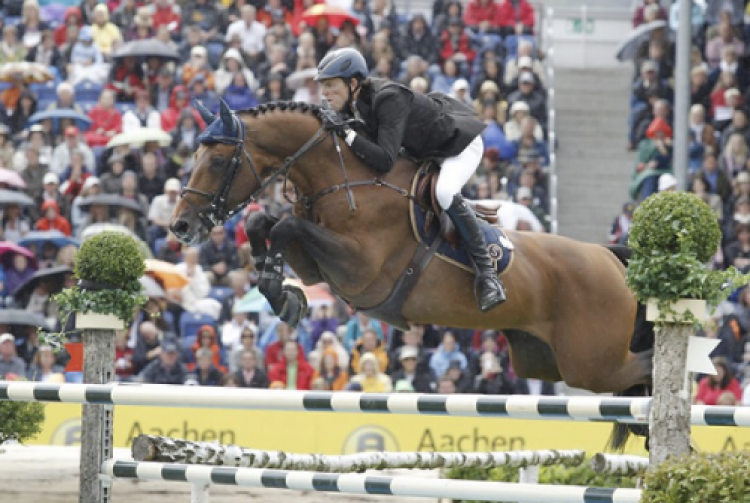 Cpehale 2000 is the dam to the approved breeding stallion DOMINATOR 2000 Z! 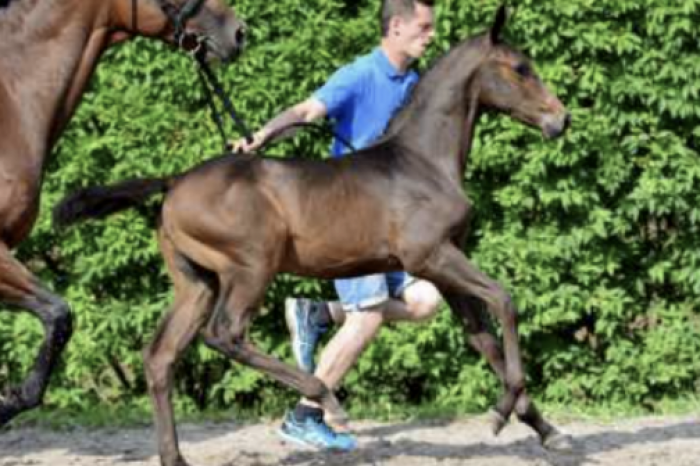 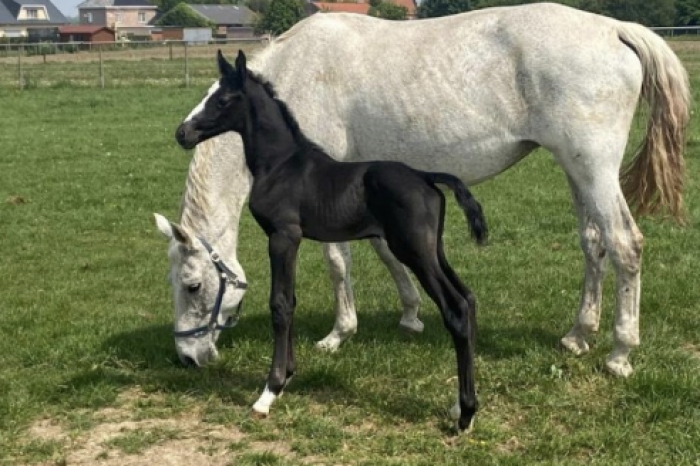 Demonstrator 2000 Z (half brother to this embryo) 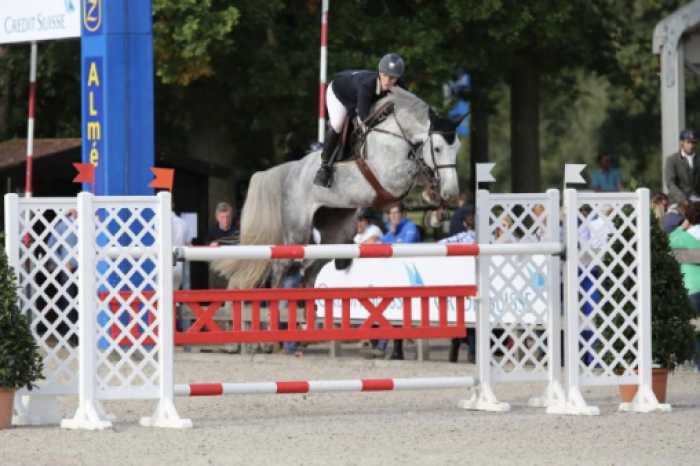 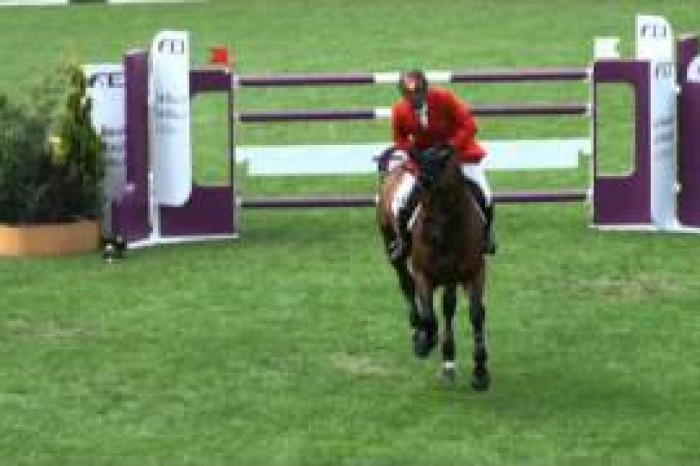 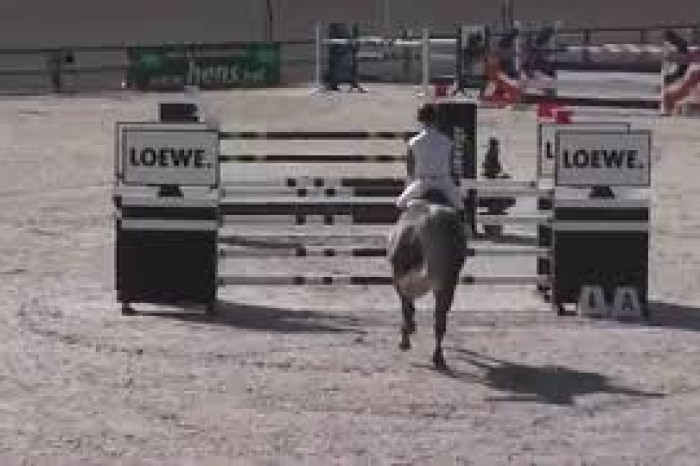