Longtime world number 1 on the WBFSH ranking, sire of the exceptional Explosion W, iconic Aachen Grand Prix podium finisher. Chacco-Blue is in a league of his own and his legacy spans decades. Under the experienced Alois Pollmann-Schweckhorst or the rookie Andreas Kreuzer, ‘Chacco’ showcased a tremendous foreleg technique and and brute power. A beautiful long and strong body is a near guarantee for his offspring.

Finally we meet Andiamixa again. Her brothers made a successful sport career and she has started her breeding career with a bang. Her first son, D'aganix 2000 Z, was the very first son of Dominator 2000 Z and is approved for Studbook Zangersheide. Born in 2014 he is already competing in 1.40m classes with Christian Ahlmann and he has already more than 150 foals on the groun. 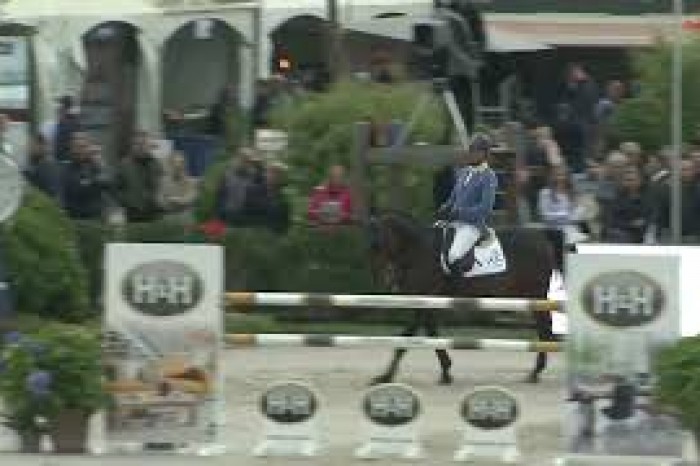 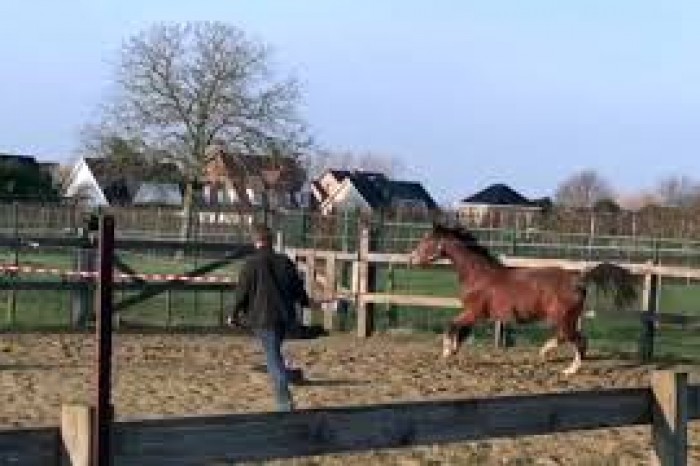